The Sound of Christmas Sing-along Tickets

Are you ready to sing your way into the holiday season with your all-time favorite Christmas tunes? Satisfy your excitement by immersing yourself in the melodious classics to be performed by an orchestra and a choir this December 11 at the Fred Kavli Theatre. Led by the Emmy-nominated conductor Charles Fernandez and narrated by actress Sheelagh Cullen, The Sound of Christmas Sing-along will feature the Sound of Christmas Chamber Players and Choir that will perform "Jingle Bells," "Deck the Halls," "I'll be Home for Christmas," and many other classic favorites. If you are down for a festive event for the entire family, this is the show you shouldn't miss! Grab your tickets now by clicking the "Get Tickets" button now. See you there! 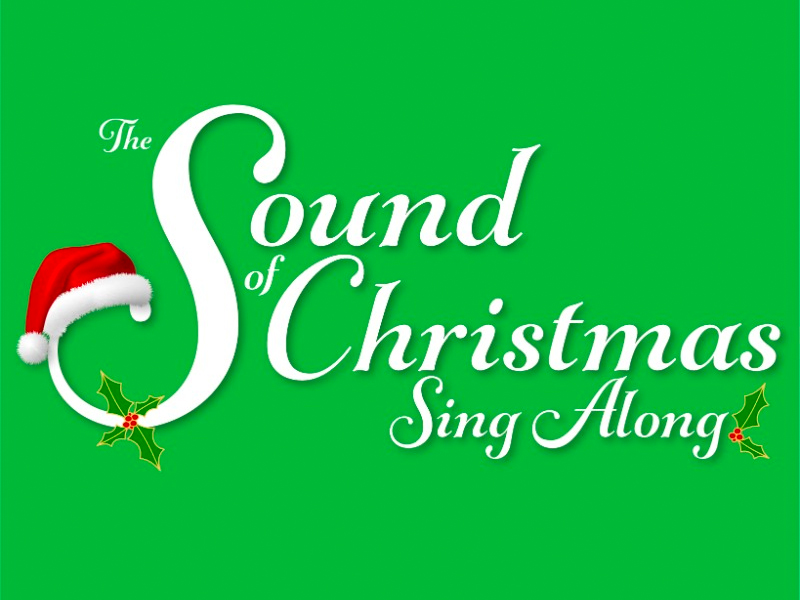 The Christmas festivities will not be perfect without the songs that people love. If you are one of those that enjoy singing songs of the joyful holiday, then the Sound of Christmas Sing-along is the event for you. Prepare to feel the magic of Christmas with the show's majestic orchestra and choir.

The Sound of Christmas Sing-along will showcase Emmy-nominated conductor Charles Fernandez, the Sound of Christmas Chamber Players and Choir (formed specifically for this event), and the narration of Sheelagh Cullen. Charles Fernandez is an Emmy and Annie nominated composer. Since 1983, he has been gifting the world with fantastic works. As a composer, he has many pieces, many of which are for Disney. He has compositions for the Little Mermaid, Aladdin, Doug, and 101 Dalmatians. As an orchestrator and conductor, his premieres include "Halloween Scherzo," "Cruise and Star," "For the Matadors," and "Bachus Illatus." On the other hand, Sheelagh Cullen is an actress, beloved as the Narrator and Storyteller in multiple Irish concerts produced by Kerry Records. She also appeared in many movies, such as the Quest for Camelot, released in 1998, and Myron's Movie in 2004.

The Sound of Christmas Sing-along will enliven the Fred Kavli Theatre in Thousand Oaks, California, on Sunday, December 11. Christmas will surely be more enjoyable by singing along with songs like "Jingle Bells," "Deck the Halls," "I'll be Home for Christmas," "Rudolph the Red-Nosed Reindeer," "White Christmas," "Silent Night," and many more. Reserve tickets now!