This spring, the flamenco, salsa, and pop fusion powerhouse Gipsy Kings featuring Tonino Baliardo is taking over North America with a string of dates. The outing, titled the Renaissance Tour, will send the Grammy Award-winning group to 12 major cities, including a stop at the Fred Kavli Theatre on Monday, 17th April 2023! The show is set to deliver Gipsy Kings' biggest hits from their critically-acclaimed 13 studio albums! This legendary band is guaranteed to bring the best of rumba flamenca! So if you’re a fan, you better buy your tickets now before they sell out! 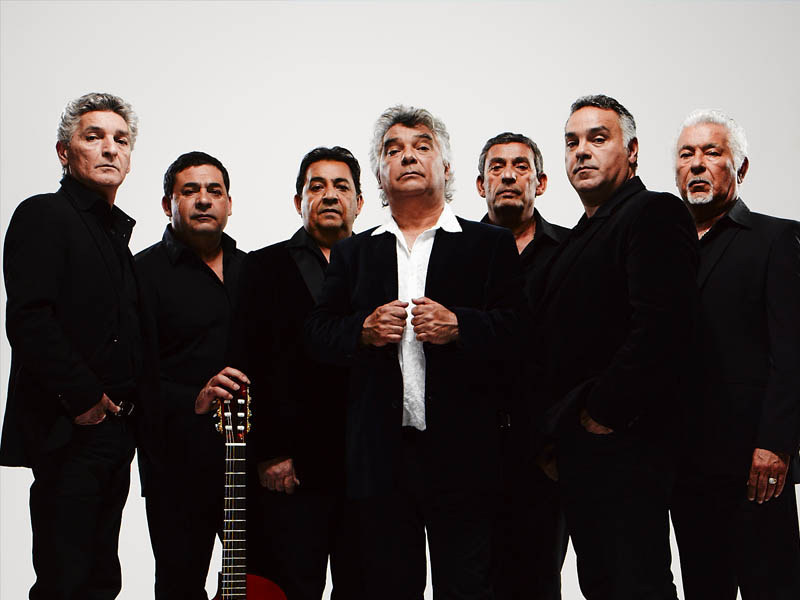 Gipsy Kings are a legendary group from Arles, France. For thirty years, the band has delivered unprecedented flamenco, salsa, and pop masterpieces, spreading the music to a worldwide audience. The group now features original member and lead guitarist Tonino Baliardo and is set to conquer North America with the Renaissance Tour.

Gipsy Kings emerged in 1978 and was a musical project among French-born musicians of Spanish descent. Original members Nicolas and Andre Reyes joined forces with cousins Jacques Maurice and Tonino Baliardo to form one of the world's most monumental flamenco groups.

If you’re a fan of Latin music, you better hurry and secure your passes now! Catch Gipsy Kings featuring Tonino Baliardo at the Fred Kavli Theatre on Monday, 17th April 2023!