Harnessing the energy and spirit of the original, this is the Australian Pink Floyd Show coming to Fred Kavli Theatre on Thursday, August 4th 2022. The biggest, and the “Gold Standard” of Pink Floyd tribute shows is back on the road again, now doing their All That's To Come 2022 World Tour, it’s bigger, brighter and better than ever before. Grab some tickets now, they are so much like the real thing that even David Gilmour, himself asked them to perform at his 50th birthday celebration, now that’s a real tribute! 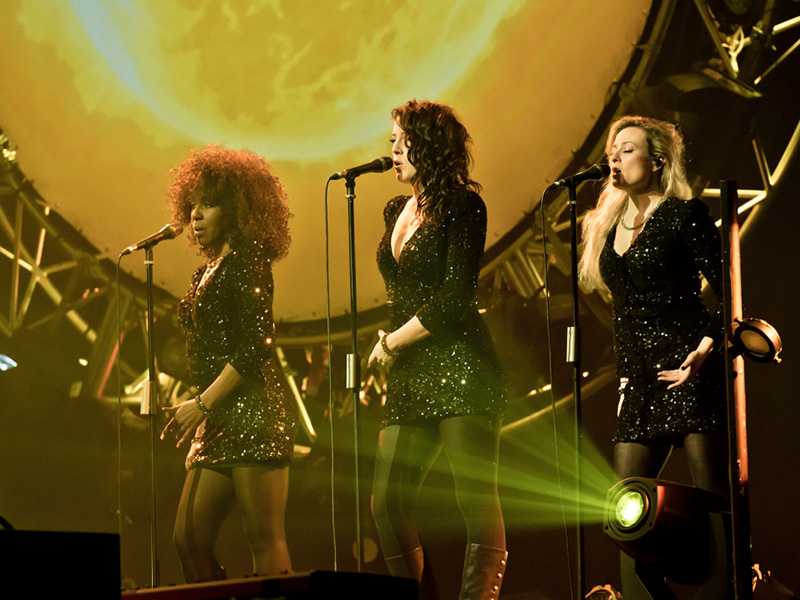 More than just a tribute band, The Australian Pink Floyd Show, started way back in 1988, the band has spent a long time getting to this level, the years have been invested in getting things right, the right sound, the right feel, and the whole experience. Australian Pink Floyd revives the legendary sound of Pink Floyd, capturing and recreating the entire Pink Floyd Concert experience with amazing precision and accuracy. The show includes a huge round screen, front and center of the stage, with intelligent lights arranged around its perimeter, and during the concert, movies and animations are beamed onto the screen, they were the first ever band to implement this stereo graphic 3D for a tour. The show also incorporates inflatables, exactly like the pig used by Pink Floyd during the Division Bell Tour, plus there’s Skippy, the band's own giant pink kangaroo and named after the Australian TV series Skippy The Bush Kangaroo, are frequently bouncing onto the stage. The band also frequently work with former Pink Floyd touring musicians like Guy Pratt a long-time session bass player for Pink Floyd, and Lorelei McBroom’s sister, Durga McBroom sung for Pink Floyd on the Momentary Lapse and Division Bell tours, as well as sound engineer Colin Norfield who worked with Pink Floyd during their Division Bell tour and on David Gilmour’s solo tours.