The a cappella anomaly that swept the nation by storm is back this holiday season to give nothing but beautiful harmony to their adoring fans all over the country. Let Straight No Chaser be a part of your holiday celebration with their concert at the Fred Kavli Theater at Thousand Oaks this December 28. Bring the entire family to this 25th Anniversary concert of the all-male a cappella group and immerse yourself in the beautiful mash-ups of songs from the nine dapper vocalists. Expect to hear their classic rendition of timeless Christmas songs and other modern pop songs. Like their previous concerts, this is expected to blow your mind and make you appreciate the complexities and beauty of a cappella music all over again. Secure your tickets now by hitting the “Get Tickets” link. Place your orders as early as now to secure the best seats in the venue. 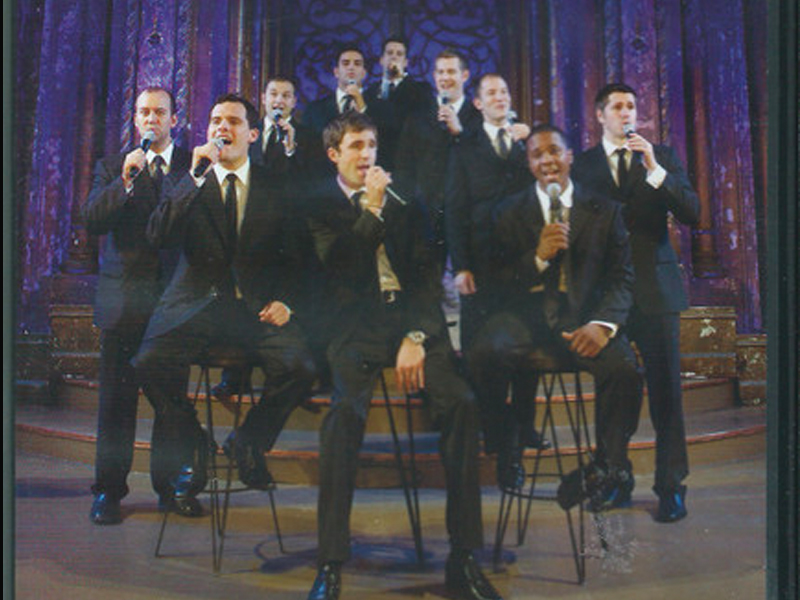 Straight No Chaser is an all-male a cappella band formed in 1996 at Indiana University. As a local a cappella group, the band has established a solid local fanbase all over the campus through various local performances, including a storied early-morning appearance at the university's annual 36-hour dance marathon. The group's national recognition started when their 1998 performance of "The 12 Days of Christmas" went viral in 2006 after the original member Randy Stine uploaded it to YouTube. The video was seen by Atlantic Records Chairman/CEO, who was amazed by the group's harmony and chemistry. They were offered a recording deal. Thus, a rebirth of Straight No Chaser took place.

The group was an instant hit with audiences all over the country, and they were able to record their first album in 2008, entitled "Holiday Spirits." The album topped the charts and peaked at #46 on the US Billboard 200. The commercial and critical success of the album signaled the start of Straight No Chaser's domination in the genre. Fifteen years and seven more albums later, the group has toured all over the country and was able to sell a total of 2 million concert tickets throughout their career. The group boasts 2 RIAA Gold Certified albums and more than a billion streams.

"We're excited to announce our fall tour, The 25th Anniversary Celebration to celebrate 25 years of SNC. Expect some surprises!" Expressed the band on their Twitter account with excitement. Currently, the band is composed of Jerome Collins, Randy Stine, Walter Chase, Charlie Mechling, Steve Morgan, Tyler Trepp, Mike Luginbill, Jasper Smith, and Seggie Isho. The tour will kick off this June 4 at Paramount Theatre, Illinois, and will stop at various venues, including Fred Kavli Theatre on December 28. The men will conclude the tour at the end of the year on December 31 at Keller Auditorium in Portland, Oregon. Tickets are now on sale, and you can start placing your orders here by clicking the "Get Tickets" button. See you there!