Performing symphonic concerts and dance routines, the Shen Yun Performing Arts comes to Fred Kavli Theater on Tuesday, February, 14th, 2023. With performances based largely on old Chinese culture and traditions, drawn from pre-Communist rule. Shen Yun Performing Arts, founded in 2006, is a touring entertaining company. It is based in the United States as a non-profit entertainment and performing arts company. It comprises Seven separate performing arts companies, employing a total of 480 performers. They toured more than 130 cities internationally, and they claim to have more than 10 million people having seen their performances. 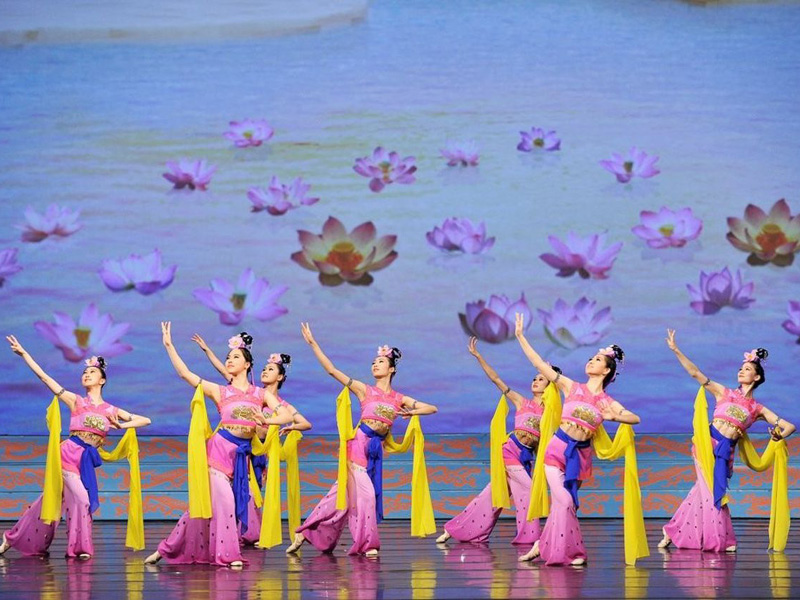 The Shen Yun performances have not been without their share of controversy. The performances of 2018 and 2019 became quite controversial. Quite a few viewers commented and complained that the shows were misrepresented and of being advertised as a show that, in the end, "felt more like propaganda rather than straightforwardly presentation of a cultural heritage". The shows included lyrics and digital displays and attracted audience and critic criticism for the promoting of sectarian doctrines and negative views toward evolution, atheism, and homosexuality. The Chinese government has banned Shen Yun from performing in China and considers the group to be an "anti-society cult".

Founded in 2006, based in the United States, Shen Yun is a non-profit performing arts and entertainment company. The company tours internationally and the States widely, performing old and traditional dance routines and acrobatic along-side symphony concerts. The Entertainment Company comprises seven generally identical performing arts companies, with each touring company boasts accommodating about 40 male and female dancers and performers, totaling some 480 musicians and performers. Shen Yun has performed in front of almost 10 million viewers, toured more than 130 cities across Europe, North America, and Asia performing mainly old traditional and classical Chinese dance routines, making extensive use of tumbling and acrobatic techniques. The company openly states its desire is to try to revive some of the old Chinese cultures and traditions.